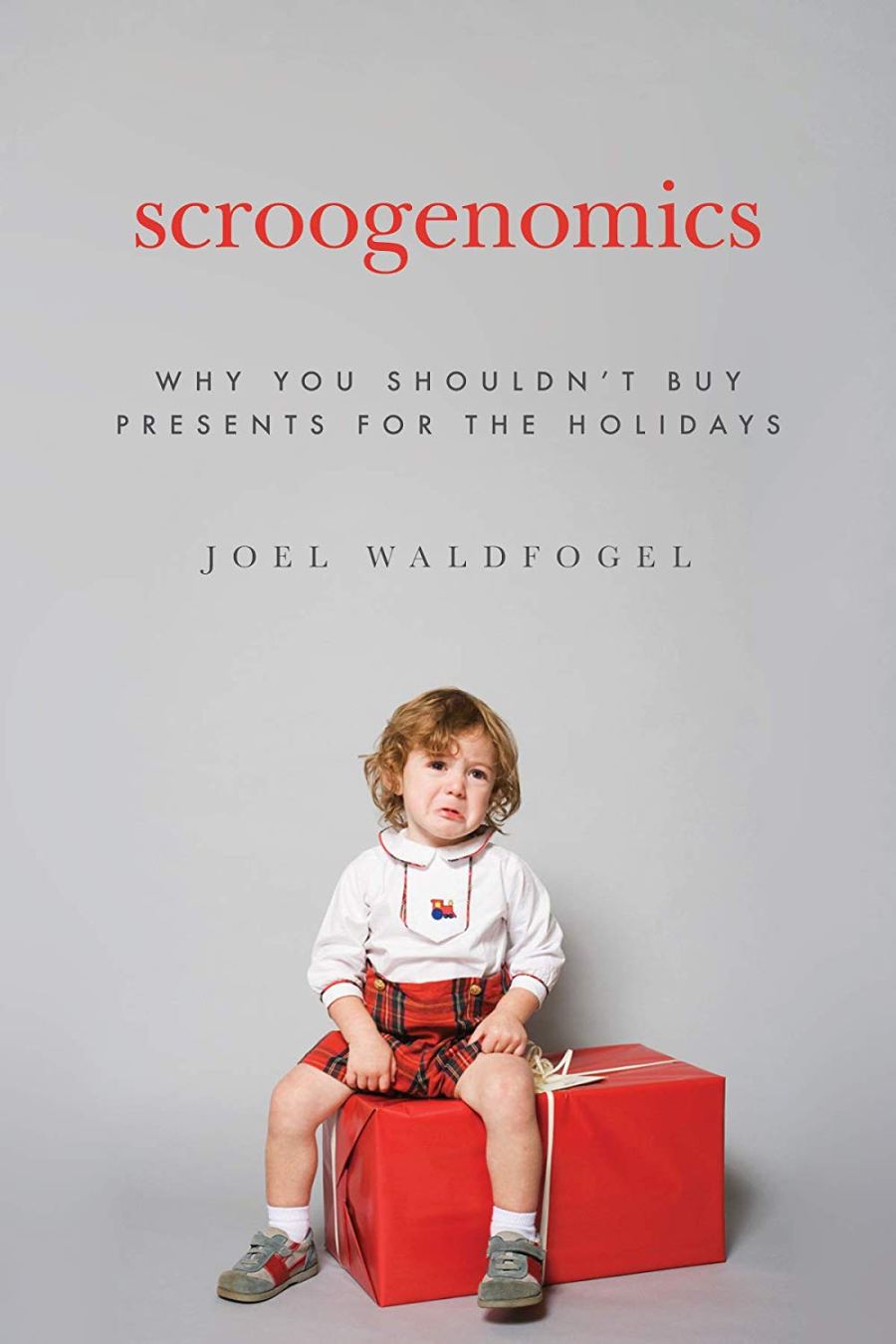 I fully expect some controversy with this article. I may even be likened to Ebenezer Scrooge, that archetype of misers, for daring to write it. Though I don’t relish negative reactions, I believe Joel Waldfogel’s 2009 book Scroogenomics: Why You Shouldn’t Buy Presents for the Holiday is worthy of inclusion in a discussion of holiday gift giving. (By the way, I am only scratching the surface of this well-written, interesting, and comical book. I recommend a full read.) I promise to also include practical tips outside the scope of this book. My ultimate goal is to lead you to smarter purchases that could decrease clutter, increase the satisfaction of your gift recipients, and even contribute to world well-being. A lofty goal indeed.

We’ve all given and received non-ideal Christmas gifts. Some of them may have been regifted or donated, and others may still be contributing to the clutter in our homes years later. No one ever intends to give an unwanted gift. Certainly none of us enjoys that awkward moment of publicly unwrapping such a gift. But year after year, those uncomfortable scenes repeat in households everywhere. Can we do better? I believe we can and should. If we’re going to give Christmas gifts (and despite this book’s title, I believe we will), why not strive to do it well?

In the early 90’s, Waldfogel, an economist and college professor, having observed the trend of unwanted gifts responded by doing some research. He surveyed his students about the gifts they had received, how much they valued them, and what the giver had paid. Not surprisingly, he found that gifts others buy for us are usually poorly matched to our preferences and are rarely valued equally to the amount paid. Add to that the fact that many of us go into debt to finance Christmas purchases, and you’ve got a recipe for vast economic waste. This trend isn’t limited to America, and it doesn’t show many signs of slowing. Despite the bleak reality, Waldfogel offers hope.

“OK, Mr. Smart-Guy economist. They don’t call it the ‘dismal science’ for nothing. Thanks a lot for ruining Christmas. Do you at least have any sage advice?”

Indeed, he does. Here are some of his suggestions:

Following are some of my own additional suggestions:

Here’s to a Merry Christmas and better gifting!

View all posts by angelahyche