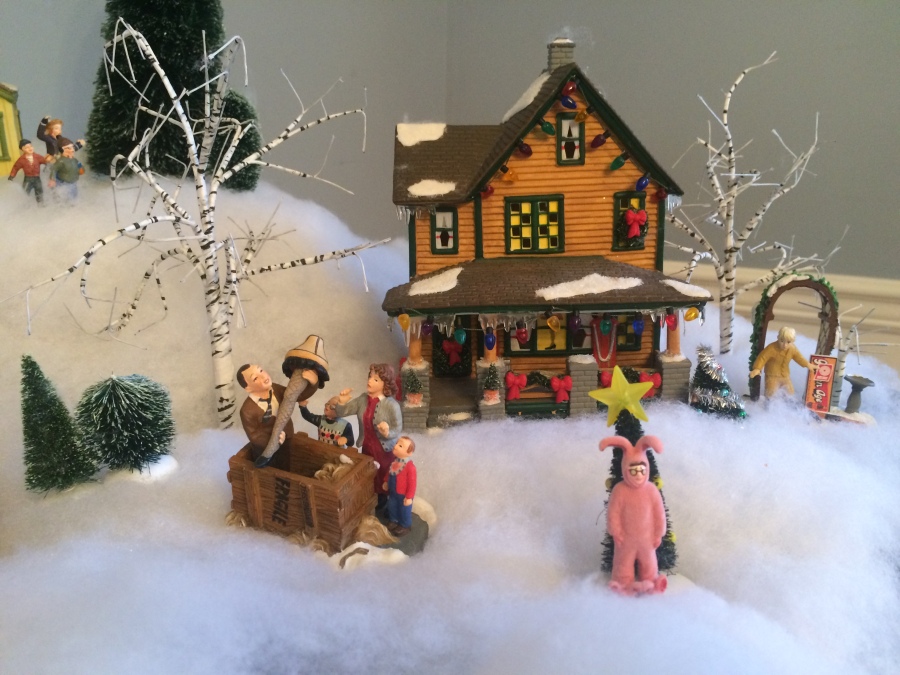 Merry Christmas! It’s Christmas Eve, and I hope that you have all of your gifts wrapped and are just about to “settle down for a long winter’s nap”. What a whirlwind this time of the year can be! Sometimes it seems like we anticipate this time of the year for so long, and then in the blink of an eye, it’s over. As you begin to put away your decorations and start to work on some New Year’s resolutions, let’s reflect just a bit on the Christmas gifts we receive.

In Part 1 of this post, I began by discussing our widespread problem with clutter. I think most of us would agree that the majority of Americans have way too much stuff. We are far better at accumulating items than we are at disposing of them. As a result, our houses are often filled to the brim with things, many of which we no longer need or want. At the end of the last post, I gave a few simple ideas for making sure that we don’t contribute to other people’s clutter when we choose Christmas gifts.

What about the recipients of gifts? When the holiday season approaches, we know that we are about to receive even more stuff. Rarely do we ever think ahead enough to clear out some space for these new items. If the gift we receive is something we really need or want, it’s usually fairly easy to figure out what to do with it. But what about when we receive something we don’t really need or want? How do we keep from adding to our piles of clutter? What should we do with it? Here are a few suggestions to help you out.

Without a doubt, the only thing you should NOT do with an unwanted gift is to just add it to your accumulated clutter. This is the easiest thing to do and what most often happens. I truly believe in the mantra “Clutter is postponed decisions”. This phrase, trademarked over 30 years ago by legendary organizer Barbara Hemphill, has never rung more true to me since I began working as an organizer. Hundreds of postponed decisions over the years created our clutter problem. Don’t keep adding to it. In fact, why not make a decision to not only stop adding to the clutter, but also to take some time this winter to deal with the clutter? It can be a very eye-opening and rewarding experience.